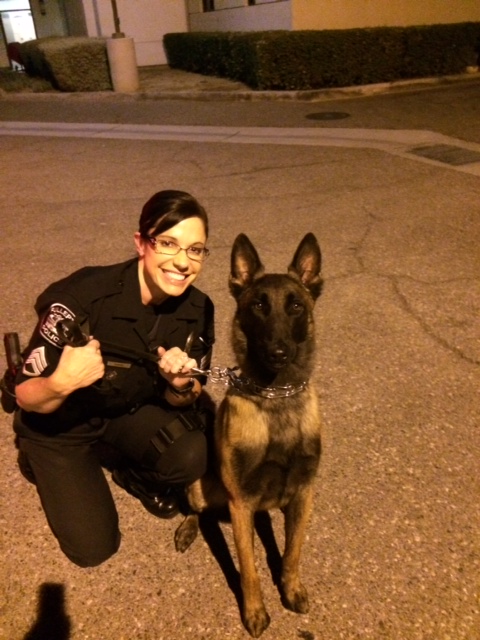 As hinted yesterday, we received an anonymous piece of correspondence with a copy of the separation agreement between “Lieutenant” Kathryn Hamel and the City of Fullerton.

It is quite an interesting read. We aren’t the only outlet to receive this so we’re curious to see what coverage, if any, this receives in the press.

From what we have gathered Officer Hamel had at least two internal affairs investigations into her actions. It is alleged that one of them was for giving false statements.

These internal investigations were dropped as a condition of this settlement specifically to avoid disclosure under the law known as SB1421.

“The City asserts, based on a “not sustained” finding of all charges, that any and all records relating to this investigation are not subject to release under Senate Bill 1421.  The City further asserts that any challenge to this legal opinion by any entity will be defended by the City – in court if necessary – to the fullest extent.”

Since Jerry Brown made it possible to find out when police lie, sexually assault people and cause great bodily harm through SB1421 the police and local governments in CA have been scrambling to find ways to block it’s implementation or ways to work around it and here we see one of those ways.

We citizens should fully expect that this is going to be the new normal.

Lacking consequences the police will continue closing cases and ending investigations to protect their own. Watch as the councils and mayors of our city and state do nothing for fear of union funded reprisals at the ballot box.

This is what happens when there is no objective civilian oversight and departments are allowed to handle their own investigations into the wrongdoing of their friends, family and co-workers. END_OF_DOCUMENT_TOKEN_TO_BE_REPLACED