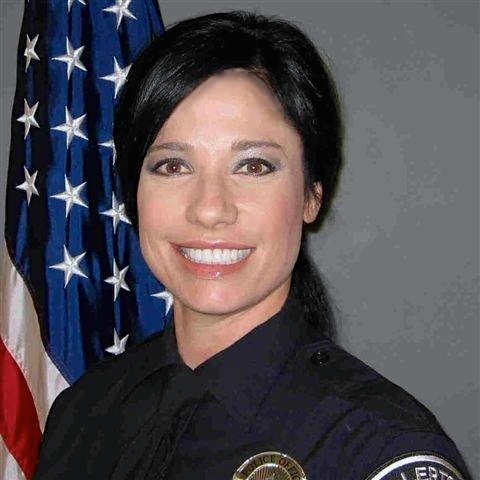 5 Replies to “Did Fullerton Police cut a deal with Kathryn Hamel?”