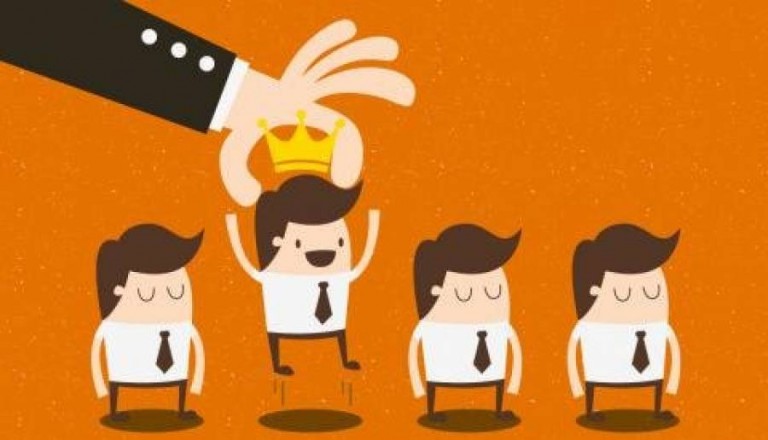 Ted White will likely prattle on about lumens and the percentage of tint on a window as cover but there are real concerns being omitted here. Why? Because saying “no, we allowed a business to illegally board up their windows with flammable material without fire sprinklers in clear violation of their CUP” doesn’t sound as easy to wash away in a rhetorical flourish such as “how do we know what 15% tint looks like”? END_OF_DOCUMENT_TOKEN_TO_BE_REPLACED