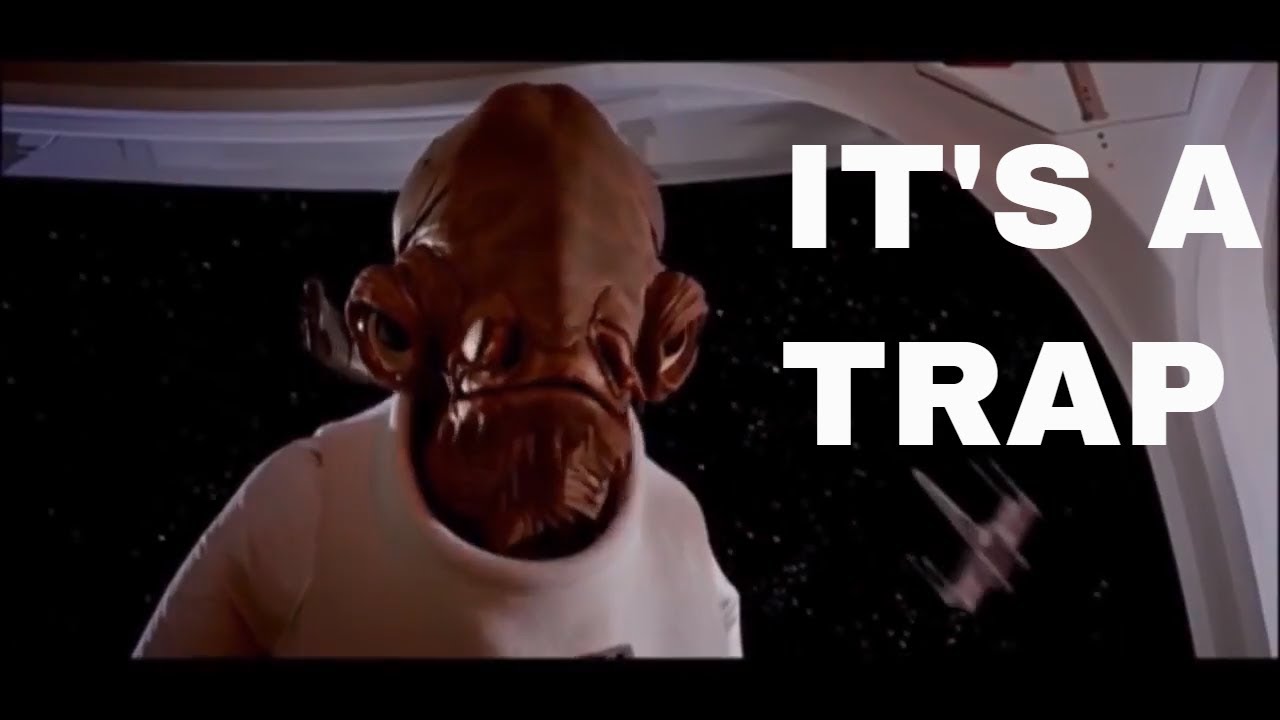 Fullerton has a new(ish) online Public Records portal to view records requests made by the public. If you put in a Public Records Request, and I urge you to submit them often for fun and profit, you’ll get a response sometime within 10 days telling you to wait longer. When you finally get an actual response to your request the Assistant City Clerk will likely email you and in the email will include the following line;

“The City of Fullerton has reviewed its files and has located responsive records to your request.  You can inspect these documents online in the Fullerton Public Records Center.”

Maybe you’ll get a link, maybe you won’t. But the “Public Records Center” looks like this:

BE WARNED. This could be a trap.

If you, acting like a normal person on the internet, click on “Public Records Home” and navigate to the “Public Records Request Log” you will be able to see all current public record requests and their responses. This is where the trap comes into play. You see, the City of Fullerton has NOT given you “Expressed Authorized Permission” to view these publicly available public records and as such could be trying to entrap you into a legal case.

After all, that is EXACTLY what they’re claiming we did over on their former PRR portal (Dropbox) and we’ve been in court for over a year with City Hall calling us “hackers” and “thieves” for clicking links on a website (Dropbox) they told us about and sent us links to click.

Now they’re telling people about this new portal and sending people links to this GovQa powered portal as though everything is fine and on the up and up. It is not.

If, or more likely WHEN, the City screws up again and puts something on this new PRR Portal that they later claim shouldn’t be online, they’re likely to sue you under the Federal Computer Fraud and Abuse Act as well as the CA counterpart the CDAFA.

To drive the point home that this is serious and not just me trolling you, the hosting software is run by “GovQA” which is a private equity owned company that even tells you in their terms of service (TOS) that you are responsible if you are granted access to things by mistake;

This is precisely what the City of Fullerton claims happened with us on Dropbox.

But how will you know when you’ve been granted access to something you shouldn’t have access to? You won’t. That’s the point.

In our case Fullerton’s City Attorneys have been incapable of figuring out which records on Dropbox were public and which were allegedly not. In their court documents they’ve claimed AT LEAST 4 different lists of offending files.

It gets better. GovQa even EXPLICITLY references the CFAA in their TOS (emphasis added);

“You understand that any person or business entity who obtains information from a computer connected to the Internet in violation of computer-use restrictions is in violation of the Computer Fraud and Abuse Act.“

Fullerton, in court, is arguing that clicking on a link we weren’t explicitly told it was okay to click is a violation of the Computer Fraud and Abuse Act. That is their actual legal argument.

Consider yourself warned. Do not trust this new system in Fullerton as our case is ongoing with no end in sight. Fullerton City Hall & City Council have never taken responsibility for their own screw-ups so it is incumbent upon you to protect yourself from their litigious and corrupt nature.

Use TOR or a VPN if you need to access these systems. Set up a dummy email account. Do whatever you need to do to protect yourself because even though you have every right to view every document published on that public facing website – that they’ll tell you about – it doesn’t mean that the city won’t entrap you, slander you and play the victim with your own money.