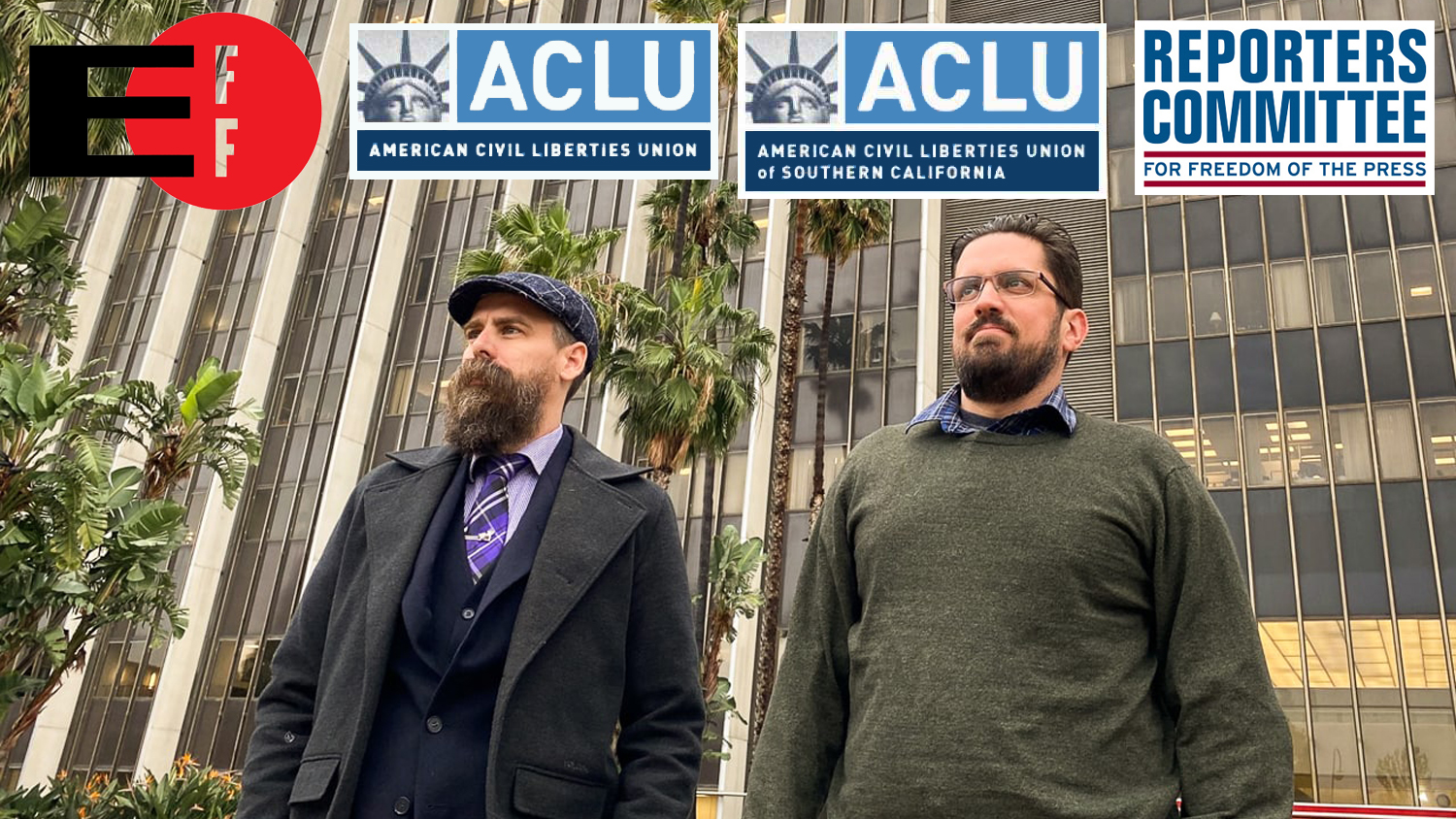 Yesterday, in a special meeting,  the City of Fullerton officially bowed to the inevitable and settled its retaliatory lawsuit against Joshua Ferguson, David Curlee, and this blog. The vote was 3-2 with Bruce Whitaker, Nick Dunlap and Fred Jung voting to end the bloodletting. Jesus Quirk Silva and Ahmad Zahra, who started the lawsuit and have stubbornly kept it alive, voted no. Whether they were laboring under the sunk cost fallacy or if it was simply a childish aversion to admitting their own culpability in the mess, will never be known.

It doesn’t happen very often that honest citizens can prevail against their government. In fact it almost never happens – a tribute to the tenacity of the courageous FFFF bloggers and their attorney, Kelly Aviles.

After a year and a half of lies, defamation, obstruction, incompetence, buffoonery, temporizing, more lying and running up huge legal bills the City has given up. Here are the main points:

$60,000 in compensatory damages to Ferguson and Curlee;

A public statement absolving Ferguson and Curlee of any culpability;

The winners here are justice (deliberately stalled, to be sure) and journalistic freedom against prior restraint; and, of course, any people who want to be able to get information that their own government is legally obligated to provide.

The losers, once again, are the taxpayers of Fullerton who are on the hook for $350,000 plus how ever much the legal team of Jones and Mayer have racked up – a sum estimated to be approaching $500,000.

Well, Friends, you can add as well as I can. At least three quarters of a million bucks to pursue this hare-brained retaliation against bloggers whose only desire was to get information from their own city government.

And so it is particularly amusing to consider the stammering, babbling statement from Jesus Quirk Silva that he was voting against the settlement because of his “fiduciary responsibility” to the people of Fullerton.

Too bad the other two vindictive and profligate architects of this disaster have conveniently exited from our political stage: Jan Flory has resubmerged herself into whatever nasty swamp will have her; and our former influence peddling Mayor-for-hire, Jennifer Fitzgerald, is fleeing the state entirely, having feasted on the Fullerton carcass until there was no more meat on the bones.