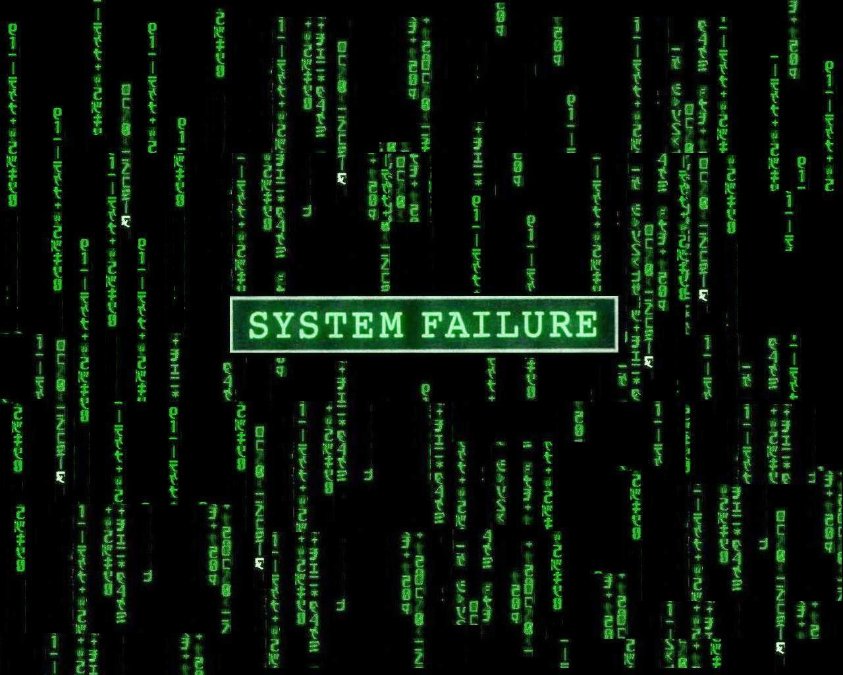 A while back I talked about how the City, as a byproduct of suing us, found out that their network was broken despite years of paying IT “Professionals” and outside contractors to run the network. Nobody was held accountable and we’ve yet to be told EXACTLY what “Glass Box Technology” did to earn their initial $500,000.00 contract+ off contract money.

Except Glass Box did write a pretty dumb Declaration on behalf of the City in this patently ridiculous lawsuit against this blog. So this *could* just be good old crony corporatist back scratching. Who knows, the City ain’t sayin’.

I also mentioned how the City managed to go over that budget by about $41k. What’s $40k+ between friends anyways?

Well it turns out that the City kept on writing checks to Glass Box without renewing their contract, terms or telling anybody what was being purchased with your hard earn tax dollars.

From the time of my last post until their new IT contract was signed, the City went ahead and spent an additional $487,995.02 ON TOP of the $41k they were already over budget.

I hope you think it’s worth it despite the City Council or City Staff not giving you a substantial reason for why they needed to spend a few miles of road repairs worth of your tax money.

Do you want to know why the City is trying to tax everything you buy in Fullerton come November? It’s stupid decisions like these which just throw good money after bad with nary a reason or real explanation.

As if you needed more reasons to vote No on S, don’t reward bad behavior and irresponsible stupidity. Yes, signs are available.

4 Replies to “Defame Some Malcontents, Get a Million Bucks”