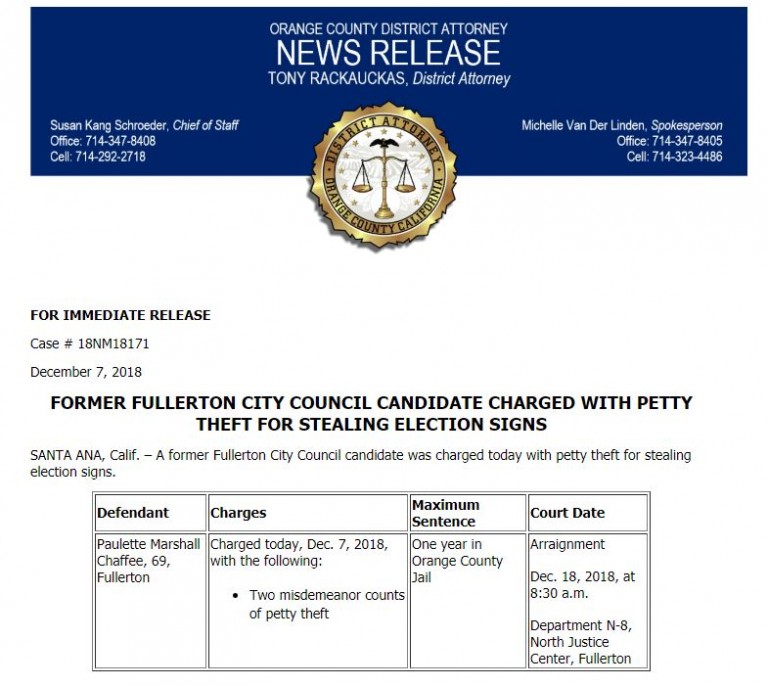 7 Replies to “Pilfering Paulette On The Comeback Trail”