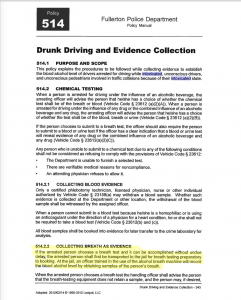 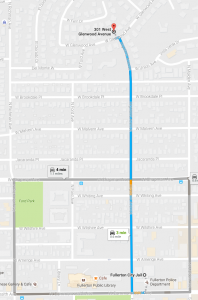 14 Replies to “Would You Like to Phone a Friend?”