Here’s a tidbit from Tuesday’s upcoming Fullerton City Council Closed Session Agenda. The Closed Session is where the council secretes itself away from public scrutiny to discuss lawsuits and personnel and real estate deals.

#2 deals with the replacement of of our recently departed PoChief, Danny Hughes, who was last seen applying his fingerprints all over a case involving helping out a pal in serious trouble.

#4 deals with the “performance evaluation” of the very person Hughes helped out – his boss, City Manager, Joe Felz, who was seen early Wednesday morning swerving down Glenwood Ave on his rims, after ploughing over a tree in the parkway, unable to negotiate the intersection at Highland Avenue in a, um, er, ahem, competent manner. 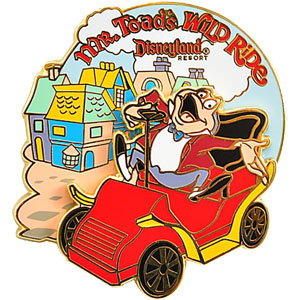 Things were going smoothly. At first.

I’ve got it on pretty good authority that item 4 was agendized by the City Attorney; but at whose behest? Will the topic of Mr. Felz’s Wild Ride come up? How about the apparent cover up that is now being investigated not only by us, but by numerous mainstream media outlets?

Could there be action taken? If there were we would never know, because this is  “personnel matter” not a criminal one – as the very same City Attorney has informed the media.

8 thoughts on “Taco Tuesday. No, Wait, That’s Not Right…”