I have a thought experiment for those of you who work in the private sector.
Let’s suppose you are accused of some misdeed by your employer. It could something minor like rudeness to a customer, or something potentially criminal such as embezzlement, assault or even potentially murder or manslaughter. 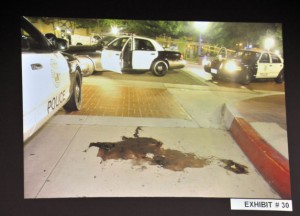 Let’s further suppose your employer comes to you and asks you about certain accusations. What do you suppose would happen if you refused to answer any questions about that incident unless you had an attorney present? And if you did speak to speak to your employer what are the chances they would agree to not use your statement against you in a criminal action? Could you refuse a polygraph test under any circumstance? And could you insist your employer never disclose the results of their investigation upon pain of criminal prosecution?

The answer in the private sector is clear cut: while you have constitutional rights in criminal proceedings (including the right to have an attorney present and against self incrimination) if you refuse to cooperate with an employer you can be fired on the spot.

Not so for many of our public employees. Thanks to the Police Officer’s Bill of Rights (Government Code §3300-3311) many of the rights afforded to all of us in criminal prosecutions are also afforded to officers in administrative actions. For example, pursuant to Government Code §3303(f), statements made under duress, coercion “or threats of punitive action” are inadmissible in civil proceedings as well as criminal. Thanks to the decision in Lybarger v. City of Los Angeles (1985) 40 Cal.3d 822, an officer can be disciplined for refusing to answer questions in an administrative hearing, but only if they are first told that the statements cannot be used against him in any criminal matter. An officer also has a right to have council present during any administrative proceedings relating to their conduct. And if there is a violation of any of these or other rights, there is no requirement to exhaust administrative remedies first (like the rest of us have to); the officer can immediately sue in Superior Court.

The combination of the protections in POBAR and the Supreme Court decision in Copley Press, Inc. v. Superior Court (39 Cal.4th 1272) have combined to essentially make our public safety employees above the law. Copley guarantees that any complaints against officers that are handled through the police department will be investigated at the sole discretion of that department, since the public is typically not told how the department ruled or why. Or even whether they looked into the matter at all. Remember, Chief Dan Hughes once admitted that many complaints against officers were simply tossed into the wastepaper basket, since there was no ramification for the department for doing so. 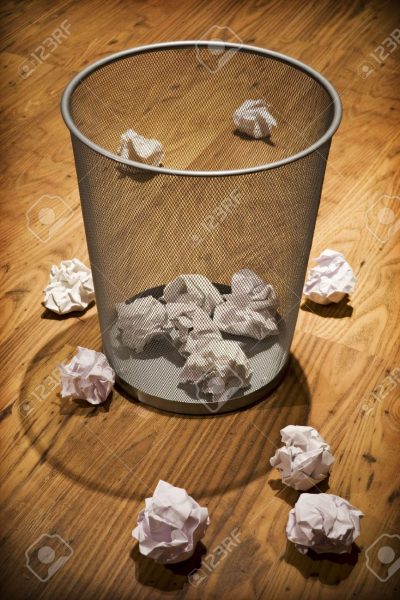 “After careful deliberation, we have concluded that no evidence exists to warrant disciplinary action. At least, not anymore.”

This does not mean that there are no good officers in Fullerton, but it does mean that there are no meaningful external check on the conduct of officers that are a problem, so long as the conduct is not so shocking it winds up becoming a national story. And even then, the protections afforded by POBAR makes firing for even the most shocking crime difficult. See for example Kenton Hampton, who is still employed by the Fullerton Police Department (and pulling in $175,958.90 in total pay and benefits as of 2015, according to Transparent California) despite his involvement in the beating death of Kelly Thomas and the beating/ false imprisonment of Veth Mam (video here) and the fact that even Joseph Wolfe may actually be reinstated despite his role in Thomas’s death.

Since we cannot rely on transparency (state law prohibits it), and we cannot rely on officers within the department to come forward (don’t forget, Copley makes disclosure of internal personnel records a criminal offense, and as Paul Irish has recently learned, even mild, non-specific criticism of department policy can get you in more trouble with your employer than standing around doing nothing while your fellow officers beat a man to death), I concluded several years ago that an effective independent Civilian Oversight Commission was the best method of placing some check on our public employees. Rather than simply advocate for the civilian oversight, those of us who were advocating it decided to prepare their own proposed ordinance, which Matt Leslie has been hosting on his Fullerton Rag blog ever since (it can be found here, although the transfer does appear to have altered the subsections in a way that makes it a bit confusing).

The specifics of and the benefits of the proposed ordinance, and the means in which this City Council could implement it, will be discussed in Part 2.