Imagine your delight when a faithful Fullerton public works crew shows up to repair those potholes that you and your neighbors have been asking the city to fix. Well, you really are delighted, especially since all records of your original calls were lost by the city. 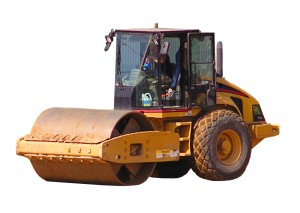 Then imagine your disappointment when the city employee drives away and you inspect the repair job: 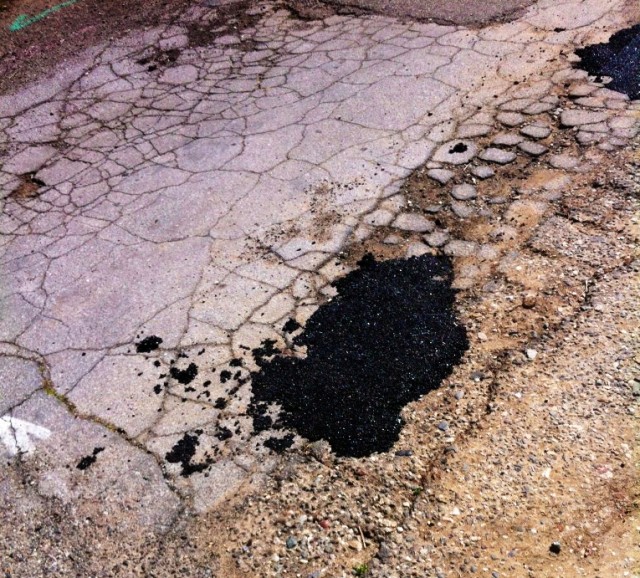 We will no doubt be told that there just isn’t enough asphalt or man hours to do the job properly, an excuse as old as public servantry. But whose fault is it that City infrastructure has been neglected go for so long?

Isn’t that the City Council’s responsibility?

149 thoughts on “Welcome To The Third World?”