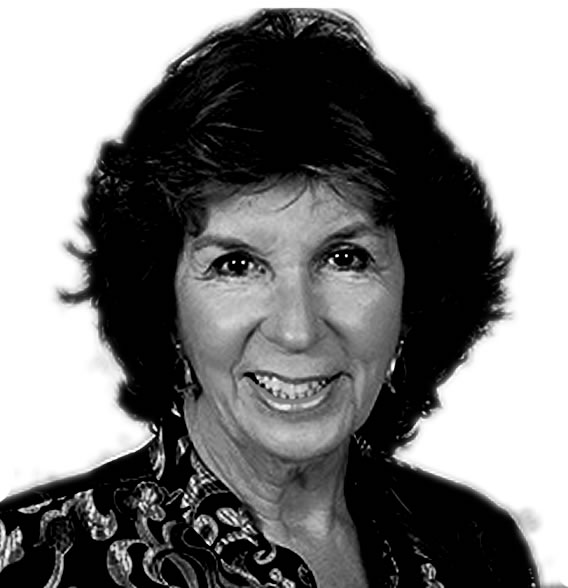 Here are Jan Flory’s recent musings on the topic of selecting a Fullerton representative for the Metropolitan Water District. Mrs. Flory has herself torqued up into a faux outrage that a council majority may appoint whomever it chooses. It seems she believes that Doug Chaffee should be the Met rep, simply because he wants the job – instead of a “crony.”

Too bad Mrs. Flory’s own history turns her indignation into a laughable lie. In 2003 Mrs. Flory, having been kicked off the City Council by the voters tried to represent Fullerton on the Orange County Water District! Back then Flory didn’t care that a duly elected councilman wanted the job. Oh, no. In her delusional state of self-aggrandizement, only she could do it!

But of course it gets worse. Much worse. Flory now attacks Thom Babcock as a “rate payer advocate” (Oh! The horror!). What Flory isn’t telling her 113 friends is that when she was on the City Council, from 1994-2002 she rubber stamped the re-appointment of a useless local hack named James Blake with zero professional credentials, to the MWD. Of course Blake was also a Flory campaign contributor, by why worry about details, right? FFFF has written all about Blake on numerous occasions, including here and here when we tuned him up for unnecessary travel and wining/dining on the water rate payers’ dime.

Looks like the rate payers could use an advocate, and it looks like Jan Flory has once again waterboarded the truth.