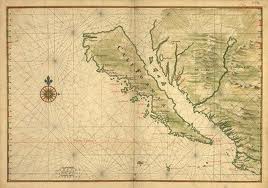 An article from Yahoo on the best and worst run states.

Naturally ours is the worst run. Number 50. Check out the top and bottom five and see if you can discern any commonalities.