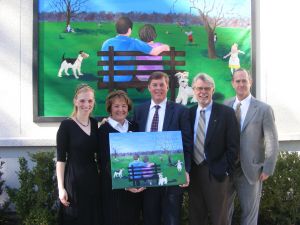 No, it doesn't get weirder.

A while back we shared a classic lackey moment when Matthew J. Cunningham gave former Anaheim Mayor-for-Hire and all-round sleaze Kurt Pringle a vigorous lingual lather up. 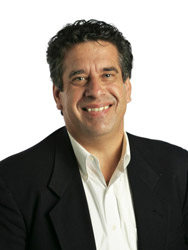 Hey, those cigars don't pay for themselves...

Not to be out done by an amateur, The Register’s in-house boot-lick-name-dropper Frank Mickadeit decided to do him one better, and offered up a sloppy tongue-job to the man the State’s Attorney general found be conflicted in his serial roles as lobbyist, mayor, and Boondoggle HSR Chairman.

Of course we hear from former Anaheim garbage hauler Bill Taormina, supporter of the lamest of the lame Lorri Galloway, who believes that Pringle should be California’s governor or maybe a senator. Taormina has millions of reasons to praise Pringle, but there is no more moral underpinning for his support of Pringle than there was for his giving Galloway three fake addresses in his various rental units so she could run a fraudulent campaign for County supervisor.

Which leads to the conclusion that the sooner the pathetic Register goes under for the third and final time, the better.