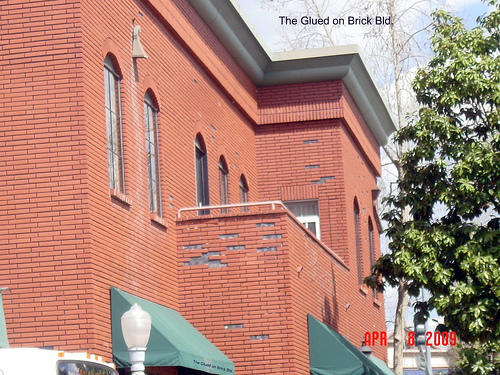 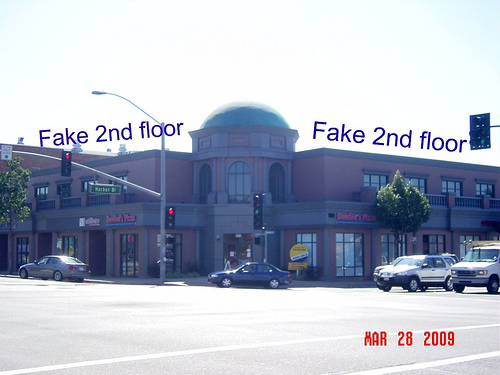 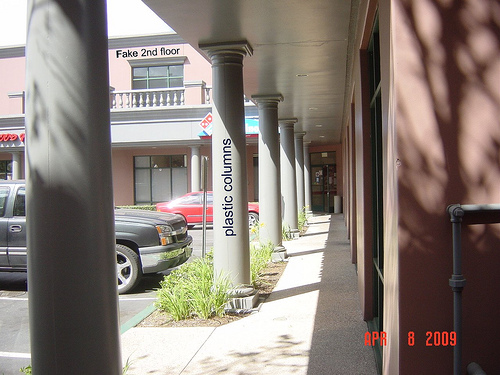 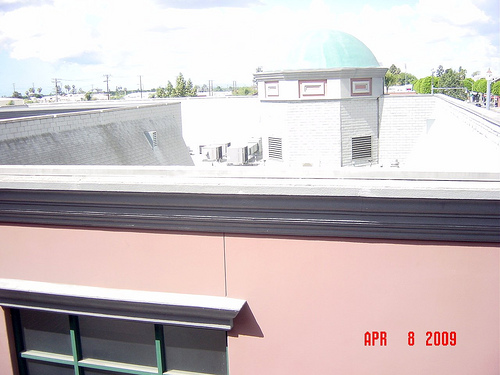 32 Replies to “WHAT DO ALL THESE THINGS HAVE IN COMMON?”