The ‘ol H2O seems to be on a lot of people’s minds these days, and as ever more people wrangle over the available resource, why not?

This time of year the City of Fullerton addresses the issue of water rates it charges the users of this commodity as part of its budget voodoo. What many people fail to realize is that not only does this water revenue go to running the waterworks, per se, but that 10% of the gross revenue is siphoned off into the General Fund to pay for salaries and benefits of people who have nothing to do with the purchase and transmission of water. In the next two years the projected amount of liquid gold is projected to be over $5.3 million, a tidy sum, to be sure.

This little financial two-step is called the “in-lieu franchise fee” in which the City treats the water enterprise fund as if it were a separate utility – and milks it like a cash cow. Can anybody possibly believe that there is a direct and attributable cost to the City’s General Fund of $2.7 million a year to operate the waterworks?

What all of this means is that every time water rates are raised there is an indisputable raise in the amount transferred into the General Fund. Another apt term for this raise is a tax increase, pure and simple, disguised in this case by being included as part of  a “fee.” Year after year the Fullerton City Council has embraced this cheapjack swindle, perhaps not caring that the water rate payers (including many businesses) are carrying a disproportionate tax burden. It’s enough for them that no taxes were seen to be raised. 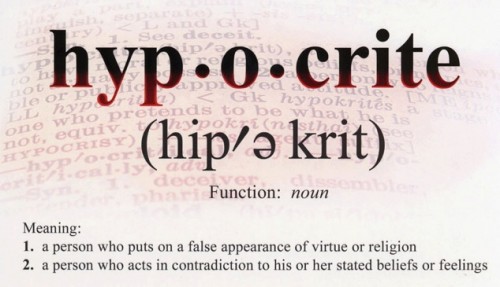 Next time you cross paths with one of your councilmembers why not ask them why the water “in-lieu franchise fee” is so high, and ask them to justify it. If you get a cogent answer please let us know!