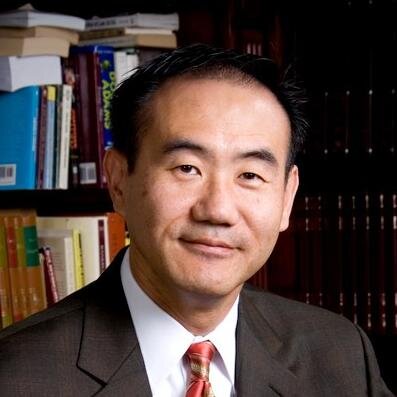 Look familiar? Not to me, either… 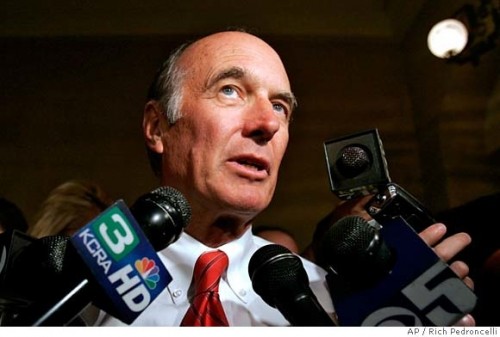 Oh no, not again. 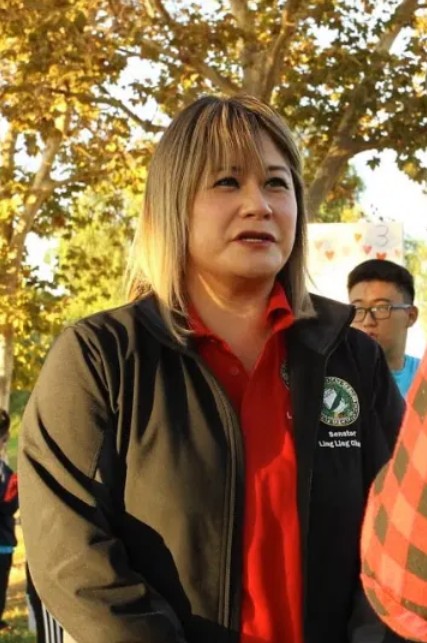 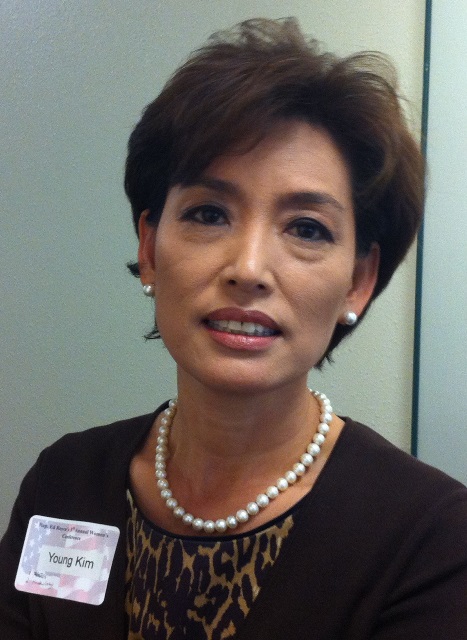