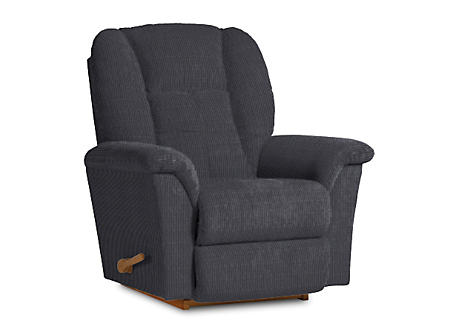 No? That would probably come as a shock to some at City Hall where (at least) three City of Brea employees have been issued VISA procurement cards belonging to the City of Fullerton.

Fullerton and Brea have a shared Fire Department command staff.  The Fire Chief, Deputy Chiefs, Division Chiefs, Battalion Chiefs, and an EMS manager perform services for both cities, even though they remain employees of the City where they came from.  Those from Brea have been given the Fullerton VISA cards.  Now, I can hear some people uttering phrases like “so what,” and “who cares,” and “what’s the problem?”  I can help you with that.

Fullerton Fire Station 3 on Acacia Ave was the recipient of five La-Z-Boy recliners, on the City VISA card.  The purchaser?  Chris Guerrero, a Brea employee.  The supervisor approving the purchase?  Kathy Schaefer, another Brea employee.  And where did the money come from?  Fullerton. 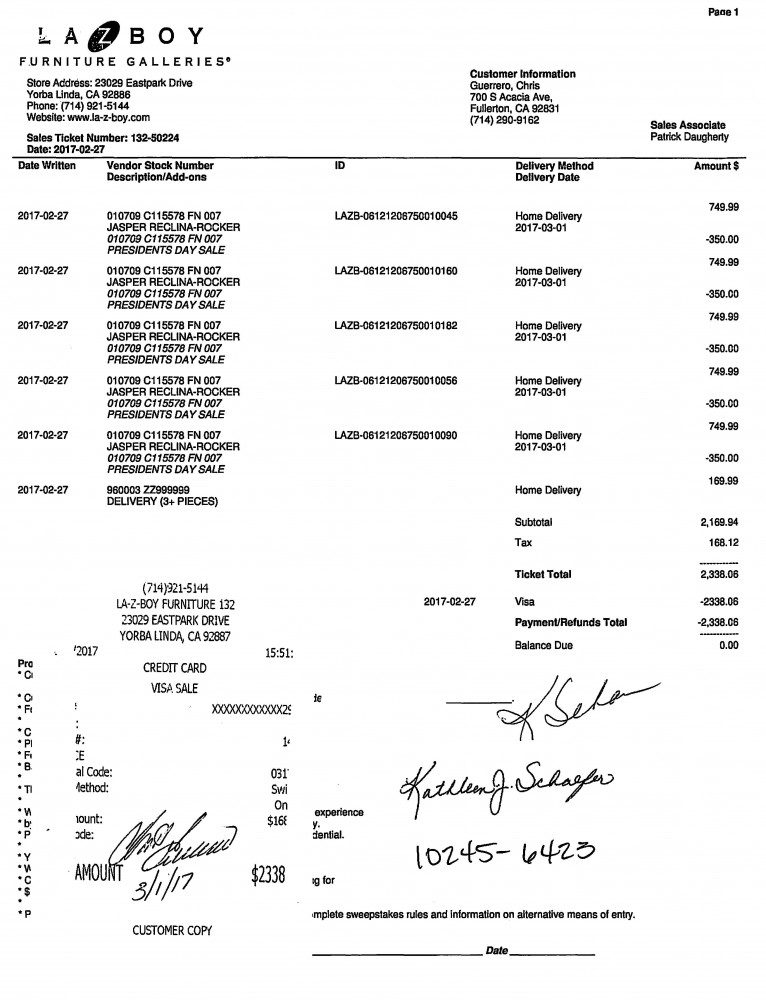 The receipt raises another question because Engine 3, based at this fire station, only has a crew of three.  So why purchase five recliners?

I’d bet money the extra recliners are for the CARE Ambulance employees based at Station 3.  Nothing in the housing agreement between the City and CARE Ambulance talks about furnishings, so the recliners appear to be a gift.