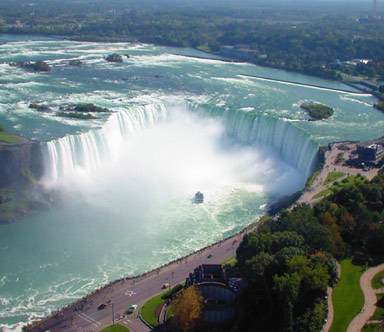 On Tuesday the City Council is scheduled to discuss what they want to do about the embarrassing fact that the City charged an illegal 10% tax on our water bill for fifteen years, amassing a total rip-off that easily topped $25,000,000. The funds were deposited in General Fund and mostly went to pay for salaries and pensions of City employees that had absolutely nothing to do with the acquisition and transmission of water – the ostensible purpose of the levy. It even went to pay for four-star hotels for Councilmembers’ League of City junkets.

Some folks think reparations are due, in some fashion, to the rate payers that got ripped off. But how? A check in the mail? Lowered rates in the future? Repayment from the General Fund to the Water Fund?

The City doesn’t have $25 mil laying around, and rebates in the future for past indiscretions would certainly create inequities. Going back just a few years for reparations may be a logical and practical step. Repayment from the General Fund over time may be the only recourse and would certainly address the original purpose of the “in-lieu fee” which was the cost of delivering water to the people and businesses of Fullerton. However it should be pointed out that the the 10% that was raked off was never connected to the true cost of the water in the first place.

Another question to be dealt with is what is an applicable rate for miscellaneous City costs that are currently unrecompensed by the Water Fund? There isn’t much unaccounted for, and the “consultant” for the Water rate Ad Hoc Committee tried to cook up some phony percentage between 6 and 7 based largely on the cost of the City charging the Water Fund rent!

This raises all sorts of embarrassing questions about why the Water Utility was not permitted to acquire all this valuable real estate in the first place, dirt cheap, if now it is to be treated as a separate entity; and how a landlord can negotiate rent with his tenant when they are both one and the same person. In any case there is a new council that is a lot less likely to cave in to this sort of nonsense than the old stumblebums.

In any case, I want to mention a couple of things. First, the perpetrators of the scam need to be identified and chastised for their complicity in the tax: they would be all of the former councilmen of the last 15 years who let this happen; the city managers Jim Armstrong, Chris Meyer, and Joe Felz, who participated in the scheme and who either knew or should have known it was illegal; and let’s not forget Richard Jones, Esq., the City Attorney, who was there every single step of the way and damn well knew it was illegal. Second, Joe Felz’ obvious strategy of stalling and temporizing on this issue, aided and abetted by the Three Hollow Logs and Sharon Quirk, protracted the rip-off by another full year and compounded the problem even more, even as they knew the jig was up.

It should be interesting to see if any of our aspiring council candidates show up to share their wisdom on this subject.

What do you think?

87 Replies to “What To Do About The Illegal Water Tax”