Yes, we know the cops and their family members love the FPD. But you know who else loves the Fullerton police enough to chip in for those blue shirts? 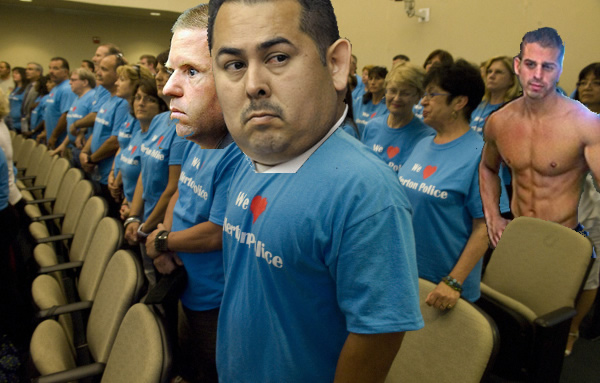 Take a look at the most recent donations to the FPOA political committee for the period ending 6/30/12. It includes some familiar names.