According to our well-placed sources, Fullerton Mayor Don Bankhead and council member Pam Keller (hereafter referred to as Pam’nDon) made the rounds of the County Supervisors’ offices last week to try to strike a deal with the County not to sue the city on its illegal redevelopment expansion. 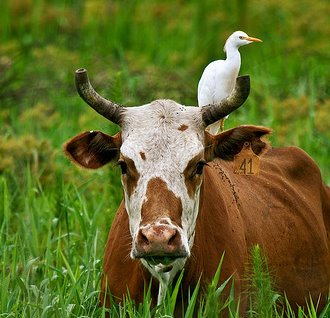 We can’t think of two less informed advocates of an issue, but they would never have been sent out if they hadn’t memorized their talking points as presented by Redevelopment legal promoter Jeff Oderman of the notorious Rutan & Tucker. Or maybe Jeff just wrote a figure on a piece of paper and sent them off with it.

Since the County and its attorneys have already gone on record opposing the expansion, we reckon than Pam’nDon went with checkbook in hand.   The County objects to the loss of property tax revenue, especially when the whole scam is based on non-existent blight and the phony findings thereof. And so the County pot needs to be sweetened. A lot. Enter Pam’nDon. Of course it’s supposed to be all hush hush, but you know, these things have  way of getting out, especially when the old slushola is being divvied up. Transparency is such a bitch.

We have an indication that the County will take the bait, and that, Friends is a story for another day.