It was there a minute ago…

Magicians have been making things disappear for a long time. In fact it’s a staple of the repertoire. Making a public employee position come and go is harder. That’s because in a public agency budgeted positions, like money, have to be approved by the governing board in the first place. And once budgeted they never go away. 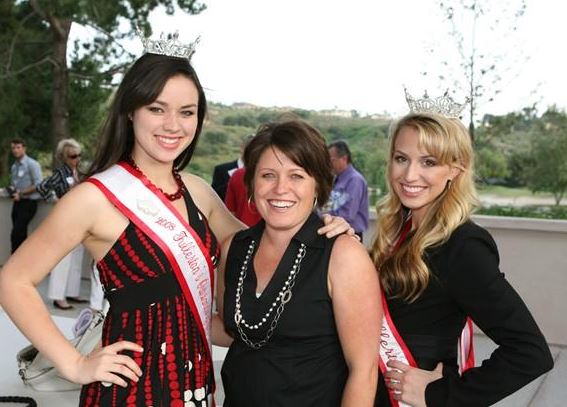 The pageant is over…

And yet somehow, during the year of her re-election bid, lobbyist-mayor Jennifer Fitzgerald demanded, and got, a special assistant from Joe Felz to help her with her mayoral chores, without getting any authorization from the city council to create a new position.

The individual in question is called Gladys Blankenship, who is probably a very nice person. Here she describes the scope of her “official” position on Linkedin. Check out the second bullet point. The rest is ginned up bureaucratic nonsense.

Looks like the deal was supposed to be that once Fitzgerald was safely re-elected, Ms. Blankenship would be quietly moved to another department where, presumably, a vacant budgeted slot existed to receive her tab. And we may safely infer that deal, since that is precisely what has happened; and Ms. Blankenship’s previous job has not been filled, nor will it be under new mayor, Bruce Whitaker.

Ms. Fitzgerald spent a lot of time during the election year lying about Fullerton’s allegedly balanced budget. It isn’t balanced, and hasn’t been for five years – ever since she came on to the city council. And now we discover that while the tide of red ink was rising ever higher, Fitzgerald demanded, and got, an employee all to herself.