You, know some people have the remarkable habit of speaking a whole bunch of words without saying anything. Fullerton City Attorney Richard Jones has been doing it for years and years as compliant councils sit there silently during his mind-numbing droning.

In the clip below, from last night’s Council meeting, he explains why the public need be told nothing about the City Manager, Joe Felz, driving home after a party, running off the road, trying to leave the scene of an accident, smelling of liquor, and most likely flashing his Get Out of Jail card. 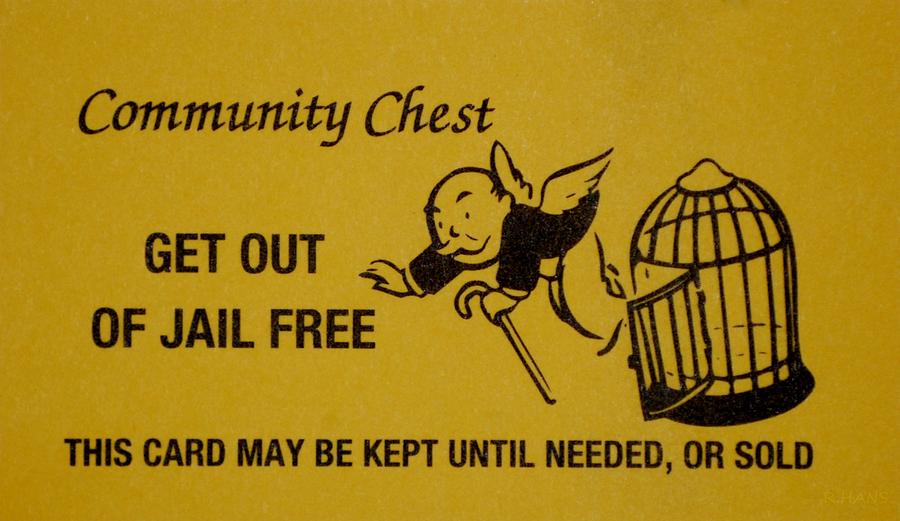 There’s five minutes of stuff that could have been said in about 40 seconds but Jones needs to make sure he has touched all the bases of possible objection, added some mumble-words in the service of phony legal propriety, and his accomplice, Mayor Jennifer Fitzgerald is on hand to make sure some of the points are reiterated – twice.

Yes, the bases are touched.

In the end some word nuggets tumble out that do lead into the direction of actual meaning, if only unintentionally freed from the bondage of this pettifogger’s mental jail.

One bit of this statement is very interesting. At 4:08 Jonsey mentions the investigation of the poli…the City Manager. Maybe I’m too cynical, but could this be the real source of investigation – how the cops deliberately violated their own policies and ignored violation of the Vehicle Code? That would sure make sense if a cover-up of the whole embarrassing mess was being orchestrated. After all, they could try “miscommunication in the chain of command” or some such nonsense, Gennaco-style, and if all else failed, toss the rat on conveniently departed Chief Dan Hughes who is now over the wall and making tracks southward.

37 Replies to “The Culture of Cover Up?”