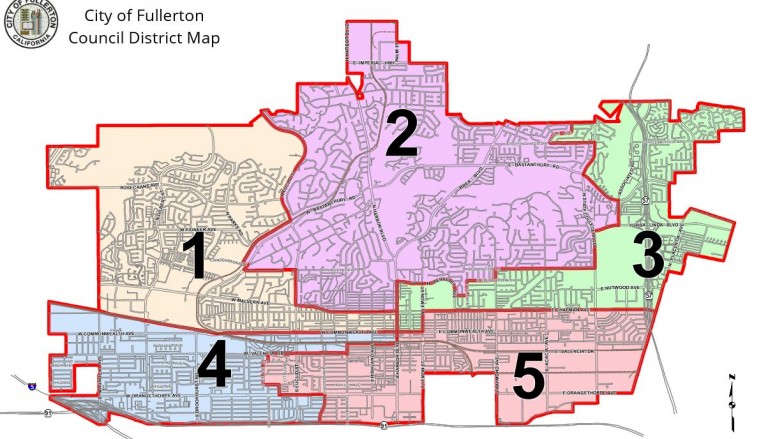 END_OF_DOCUMENT_TOKEN_TO_BE_REPLACED

Well, the election is over. Silva won, Sebourn lost.  Zahra won in District 5. The circle of political life turns once more as light falls on a new day in Fullerton.

Now that all the sign waiving, sign stealing, and empty-promise making is done, let’s take a look at the problems these poor fellows signed up to solve.

We’ve listed 100 discussion items in 27 different categories that likely need to be addressed in the next year. Feel free to add your own.